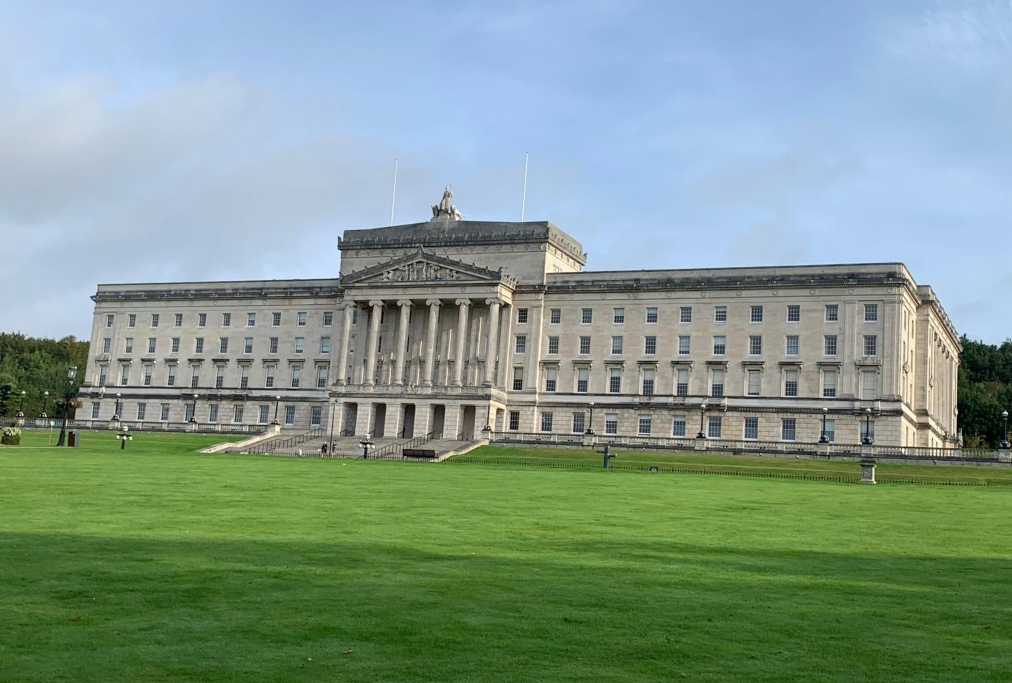 MM has been working with our client the League Against Cruel Sports to create an impactful election campaign that made sure animal welfare was firmly on the political agenda over the pre-election period.
With the election just days away we’re delighted to have managed a multi-platformed campaign including media, digital, online actions and an in-person event. The activity resulted in manifesto commitments from three of the biggest parties, a quarter of all candidates signing up to our client’s pledge, extensive supporter engagement via digital channels and media coverage.
While animal welfare is not going to be the biggest priority in the 2022 Assembly Elections, it was important to our client to keep it at the forefront of candidates’ minds to take advantage of legislative opportunities after polling day.
We’re now looking ahead to roll out a political engagement campaign for the League to relationship-build with the new intake of MLAs and maintain relationships with returning Members. 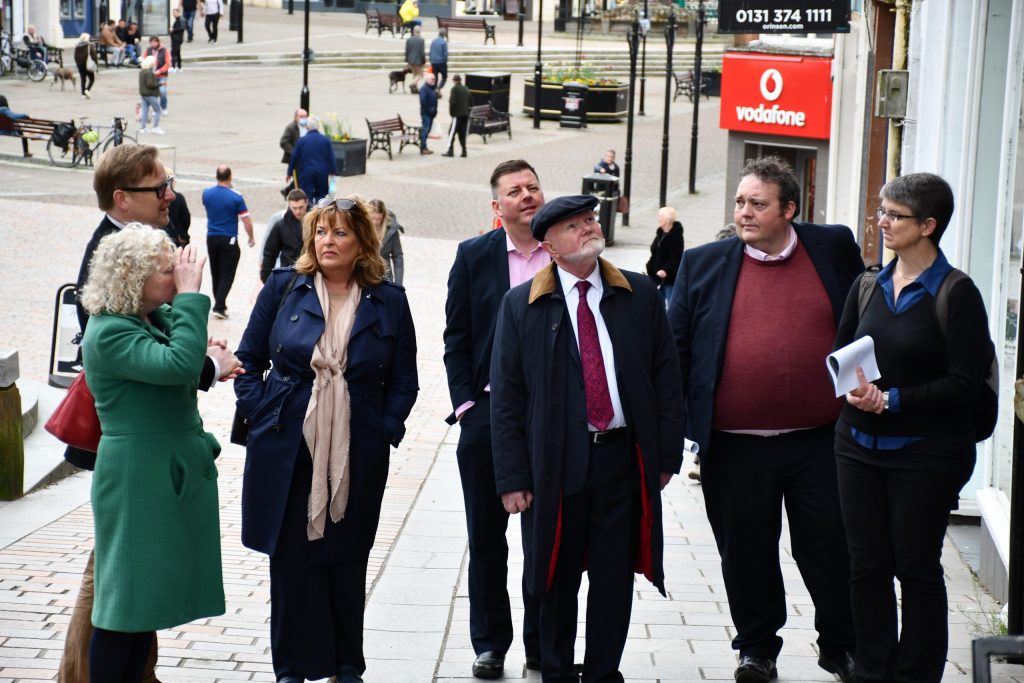 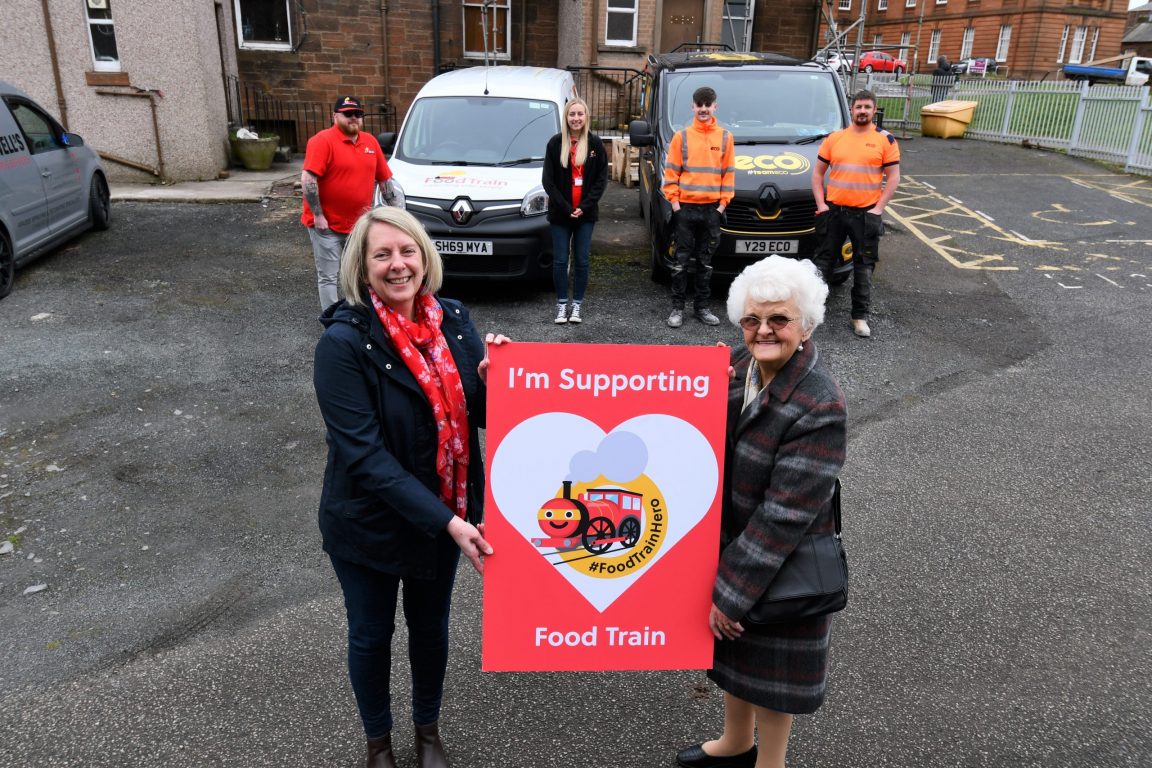 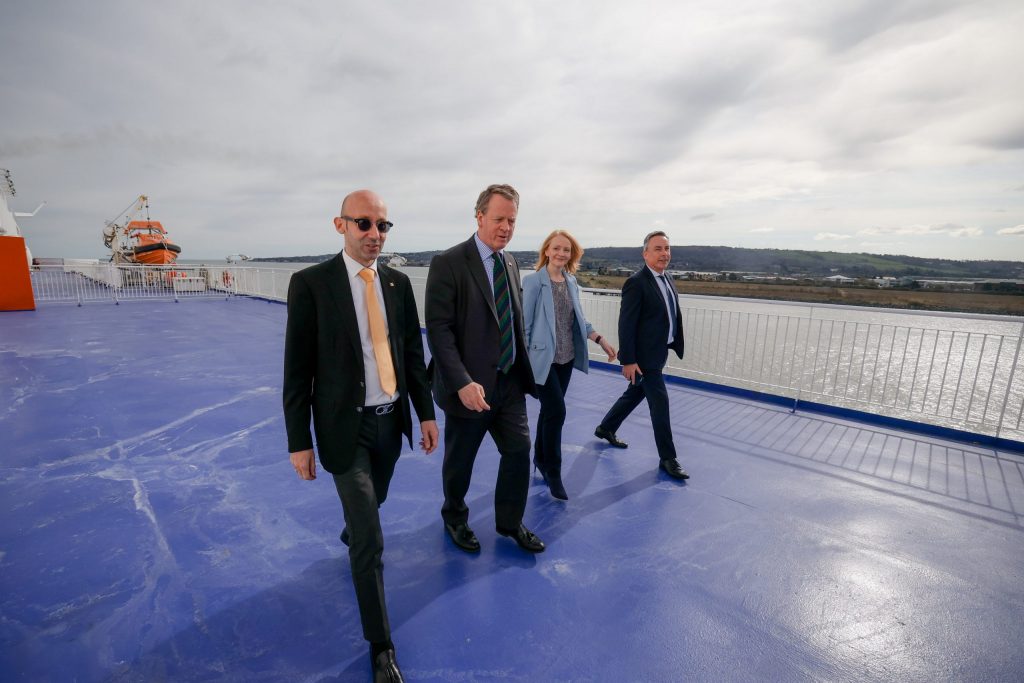