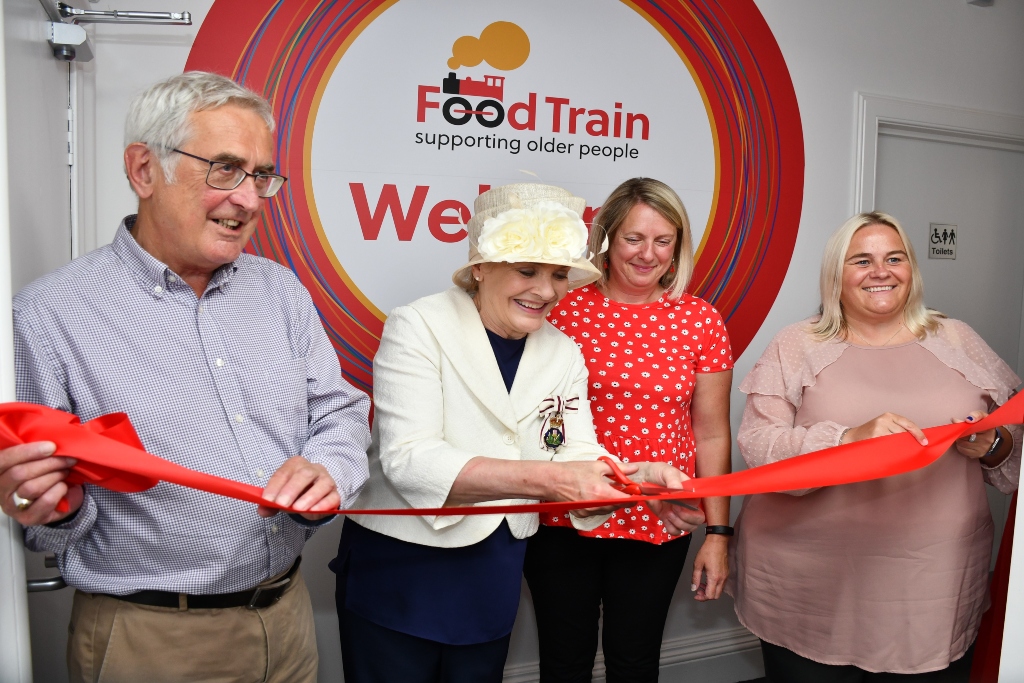 Unsurprisingly, we love it at Message Matters (MM) when we can help tell remarkable stories. The journey of older people’s charity Food Train is one of them.

When it was established in Dumfries 27 years ago, one of the founders’ aims was to open somewhere for older people to eat and meet in the town centre.

Now, after almost three decades, the charity has managed to fulfil that dream – transforming former Dumfries and Galloway Council offices into its new headquarters and community hub. It is the first time that the award-winning organisation has owned its own home.

Broadcaster and journalist Fiona Armstrong, the Lord Lieutenant for Dumfriesshire, performed the ribbon-cutting honours at the opening, with widespread media coverage including local newspapers the Dumfries Courier and Dumfries & Galloway Standard, as well as ITV Border, BBC Radio Scotland and Westsound.

Food Train helps older people to live well and eat well in their own homes. It has grown from making a handful of shopping deliveries in Dumfries to operating shopping, befriending, meal-making and other services for those aged 65 and over across Scotland. National operations will be based at its new home.

Chief Executive Michelle Carruthers said of the new centre: “This was one of the hopes of the older people who founded Food Train. I am so proud that, with the support of the community, we have been able to finally realise their dream.”

Part of MM’s recent work with Food Train has included the successful Food Train Hero fundraising campaign, securing £15,000 in donations to fit out the new lounge area for older people which is at the heart of the new community hub. 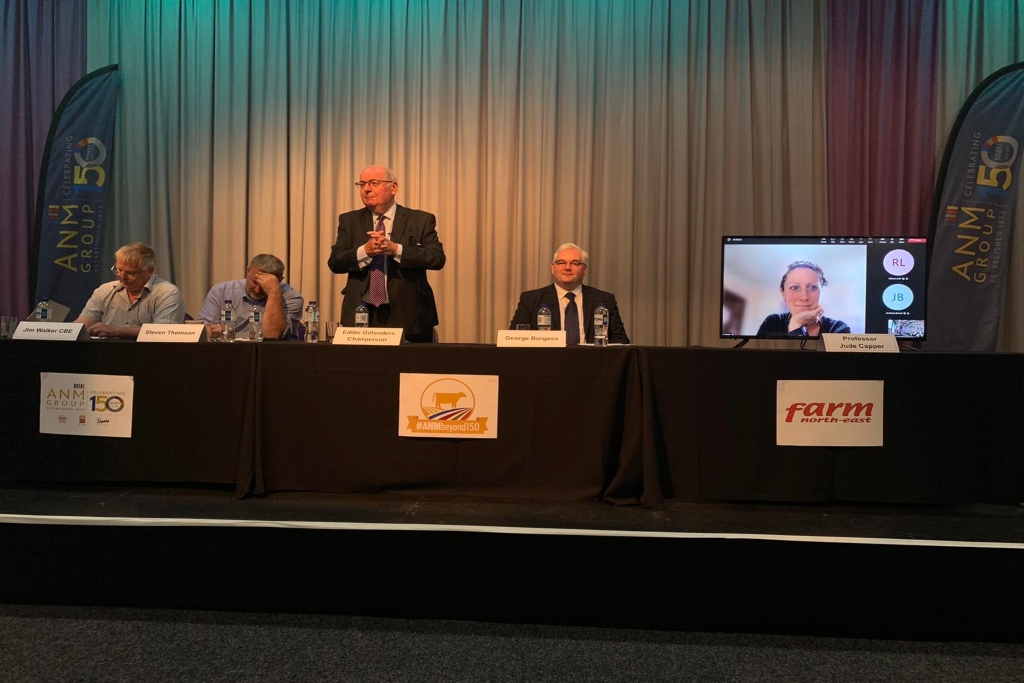 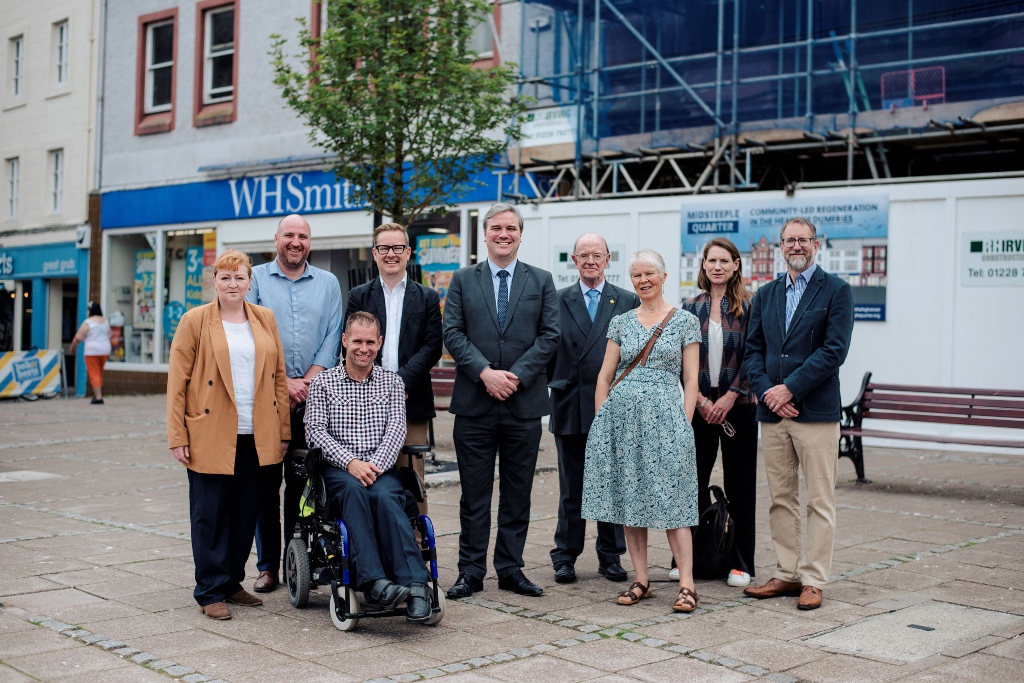 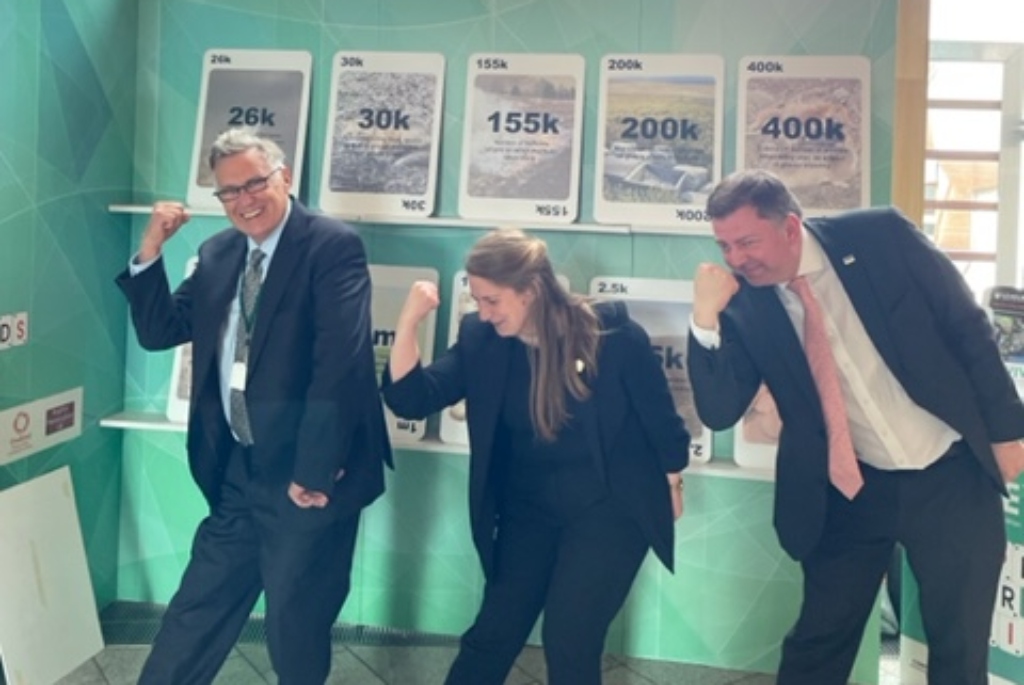 LACS ‘Play Your Cards Right’ exhibition a hit with MSPs